Listening to music of this sort is a central part of my life.

Next to reading books and trying to write them, it is what I spend a lot of time each day at home doing.

And when I am not listening to CD recordings or tuning into BBC Radio 3, I am attending musical events, mostly orchestral concerts and instrumental and chamber music recitals, occasionally choral and song performances.

And when I am not listening to classical music, I am helping to organize public performances of it in my role as Secretary of the Ilkley Concert Club, about which you can read here

Chapter 4 of my memoir, Keep on the Move, provides a brief history of my extended life in classical music, accounting for how I first became acquainted with and developed an interest in and commitment to it. It also explains why such music matters so much to me – intellectually, psychologically and emotionally – realizing a deep elemental attachment which helps to make life worth living: 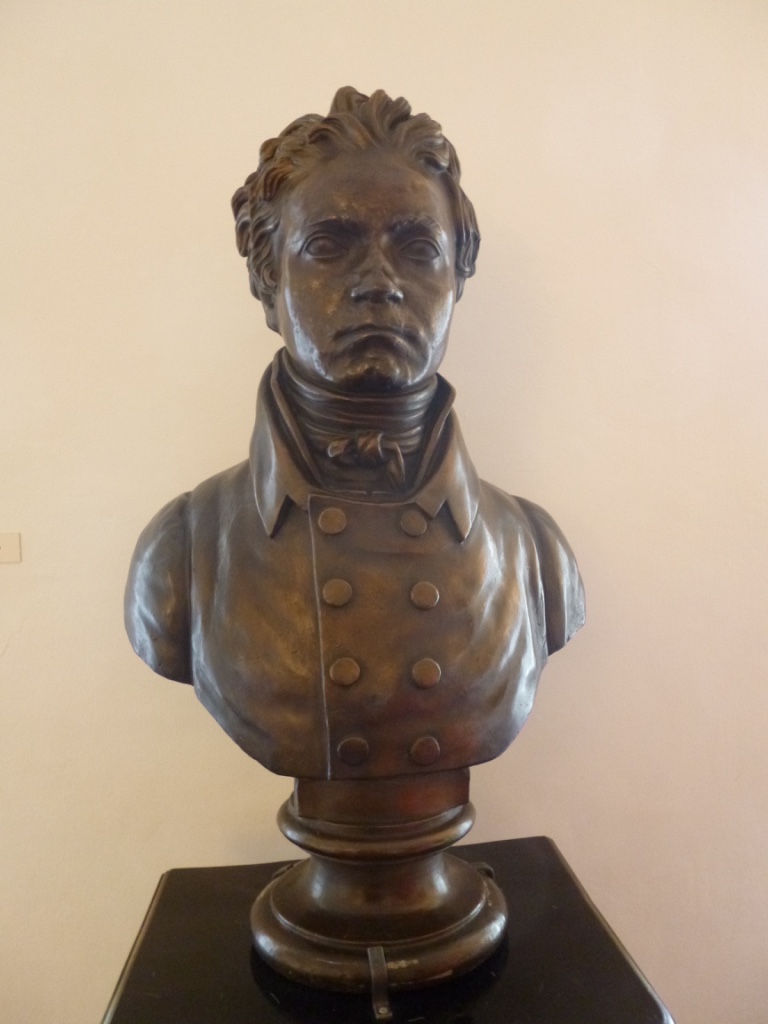 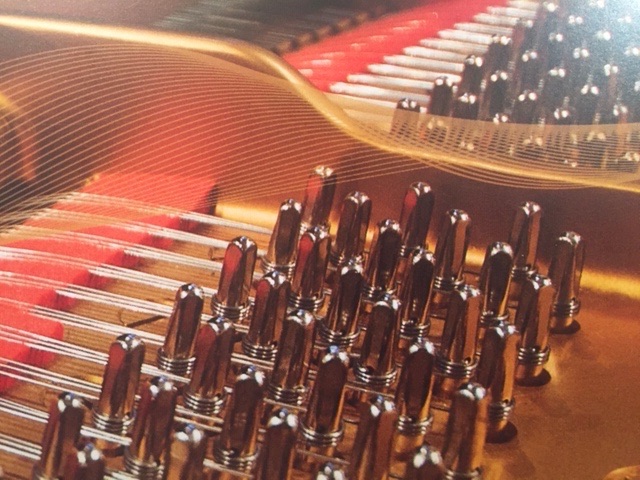 “Of all the senses I possess, it is hearing I treasure the most. For, without it, I would not be able successfully to dose daily on the soundworlds created by the likes of Bach, Beethoven, Schubert, Mozart and Chopin, whose compositions regularly pull me towards the world of the well, transforming me therefore for the better as a result. They help me effectively to start each day; they periodically reward my circuitry during it by encouraging the release of stress-relieving hormones; and they assist me always to articulate less tactlessly my passionate and disciplined aspects. When I am in a low mood, listening to sombre classical music does not depress me further, acting instead like an aural antibiotic, attacking and relieving me of the original condition. Relatedly, being made silent by listening very attentively to classical music often rescues me from my normally noisy self. While not the best of listeners in face-to-face discussion, I am able single-mindedly to attend to a complex work of classical music. It’s almost as if I take for granted that such music possesses an exclusive warrant which demands I must listen respectfully to it.”

I am often asked why I like listening to classical piano music so much. The best written explanation I have is this one, which is extracted from a chapter of mine in which I imagine I am taking part in Michael Berkeley’s BBC Radio 3 programme, Private Passions:

“The piano is a hugely alluring instrument, I find. It seems to be the most complete of them all. When played well it can be made effectively to balance sympathetically melody and harmony and rhythm and sustained lines, not to mention different strands of music at the same time. It also permits the suggestion of the singing voice and the timbres of other instruments, anticipating the potential of an orchestra and choir combined.

How then could anyone not like it? I wonder, too, if the love I have for the piano is motivated by my interior-solitary nature, for it does seem to me to be the most perfect instrument for loner-performers. Maybe it similarly attracts loner-listeners.” 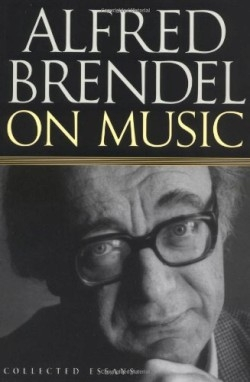 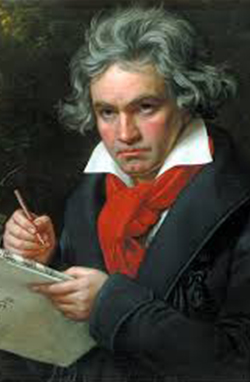 I am also asked if I have a favourite solo piano classical work. And the answer I always give is – “No, for there are too many great works of this sort from which to choose just one”. On the other hand, if cornered to identify a recording I would most like to have on my desert island, I would choose one featuring part of a work composed by Beethoven played by the pianist I most admire, Alfred Brendel: the Arietta Movement of the composer’s final piano sonata (No.32 in C Minor, opus 111). The drama and suspense are riveting from the start.

The intention is to add to this page of the website further reflections on works I like as I encounter them live or on disc. 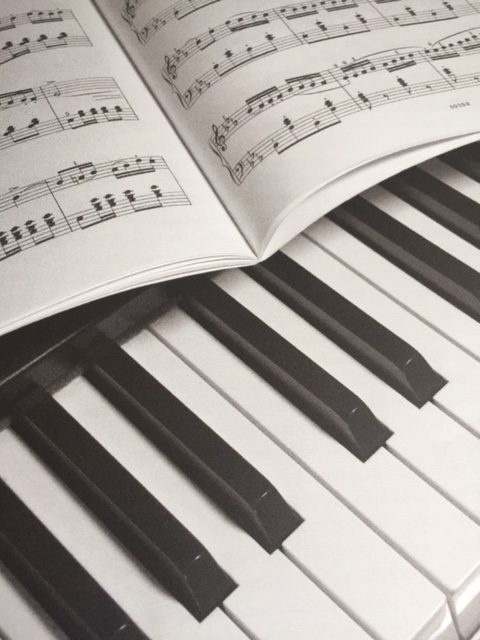 Well, not one set of recordings this month, but two, beginning with Volume 4 of the Doric String Quartet’s Haydn survey, which includes its take on all six of the composer’s ‘Russian’ quartets (Op.33). 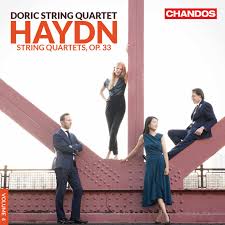 This double album is already enjoying very positive reviews, suggesting I don’t need to add to them, except to remark I agree especially with the Gramophone magazine’s assessment, which says that the Dorics’ opus 33 “brings out well the startling contrasts of severity and humour that are such a feature of these works”. Their excellent playing of the hellishly difficult opening movement of No.3 (‘The Bird’) is also a standout moment for this appreciator, who has followed closely the Dorics’ career from the start, including when they were Artists in Residence at the Wiltshire Music Centre in Bradford on Avon, where I never missed a chance to hear them play. And, just in case you’re wondering – yes, I do own the three pervious volumes of their Haydn series.

My second CD of the month showcases a solo piano sonata recital featuring the young French pianist, Alexandra Kantorow, who previously I had no knowledge of. 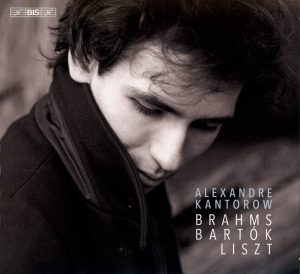 The centrepiece of his recording is two works: Brahms’ 2nd Piano Sonata, opus 2 and Bartók’s Rhapsody, opus 1, the last of which is especially well done.

Listen for yourself here

Acquiring this new set of recordings of the 32 featuring Daniel Barenboim was very difficult to resist, despite thinking I ought to.

For I have an embarrassing number of recordings of these sonatas, played by some of the great pianists of this and the last century: Alfred Brendel, Stephen Kovacevich, Paul Lewis, Richard Goode, Artur Schnabel, Friedrich Gulda, Andras Schiff, Igor Levit, Wilhelm Kempff, Jean-Efflam Bavouzet, Jonathan Biss ……

This new collection of recordings of the 32 is the 5th Barenboim has committed to disc. I already have his 1989 set.

So, why have I been unable to restrain myself from buying this latest effort of his?

Two reasons: it’s Barenboim, who knows the 32 inside out, maybe better than most others, and who says he is still learning them; and he’s playing this latest version on his ‘new’ piano, suggesting a fresh sound is on offer.

The playing is certainly mature and assured, which is what you’d expect; and it’s very well recorded.

But new readings? The liner notes says there are “numerous details” Barenboim has freshly discovered in his re-reading of the scores, without detailing what they are, which is annoying.

Harriet Smith, writing in the December 2020 edition of Gramophone, is not overjoyed either, saying that the set is a “mixed bag”. Barenboim’s “love and respect for Beethoven is apparent in every bar”. But this “does not make up for the physical frailty that dogs some of the more demanding writing”.

That’s not something she could justifiably say about this  new Rachmaninov disc, which is astonishingly good throughout. 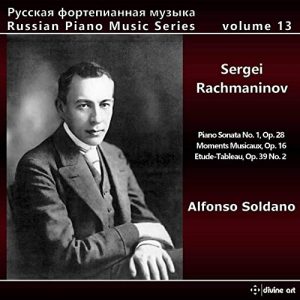 The playing on it left me awed and shaken. It’s an amazing sound. This review explains why.

The young pianist featured, Alfonso Soldano, is not well known outside his native Italy. He ought to be because he is an incredible artist.

FoYou can listen to extracts from this wonderful CD of his, which is very well recorded, here

I don’t have one for December, giving me an opportunity to praise highly a recording I purchased in March, which I have listened to regularly ever since.

It features the Icelandic pianist, Vikingur Olafsson, playing a programme of solo works by Debussy and Rameau. 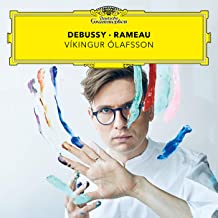 The reviewers have fallen over themselves in their rush to praise Olafsson’s wonderful musicianship: “exhilarating” (Sunday Times), “truly inspired” (Gramophone), “everything flows easily” (The Times). The result is that the recording is winning numerous ‘best of the year’ plaudits

My favourite track is No.13 – Rameau’s ‘L’Entretien des Muses’, from his Pieces de Clavecin.

Click here to listen to it, plus other tracks.

This CD of  polyphony music, issued in November, has become a huge favourite.

Showcasing four premier recordings of works composed by John Sheppard (c.1515-1558), plus 3 other more well known pieces of his, including the celebrated ‘Media Vita’, it features the Choir of New College, Oxford, directed by Robert Quinney, the college organist. 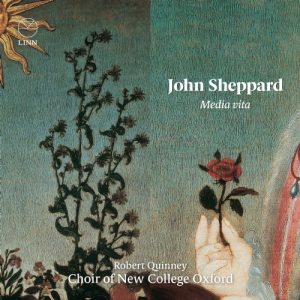 The performances are “graceful” (Sunday Times) and  “radiant” (Gramophone).

Listen to a taster here.

The Guardian’s obituary of her can be read here.

I mention her death because I have been a regular and grateful visitor to The Leeds since 2006, attending both the Final (Concerto) concerts and the earlier solo-playing rounds.

I have also had the pleasure of meeting and talking with Fanny, as the photograph below confirms. It was taken in Oxford in August 2013 immediately after a piano recital, during which we sat next to each other.

Kathryn, in the course of working as a volunteer during the 2018 competition, also met and talked with her, as the other photo shows. 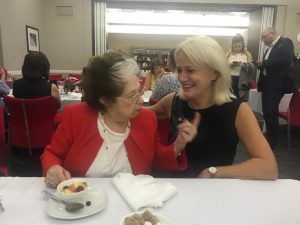 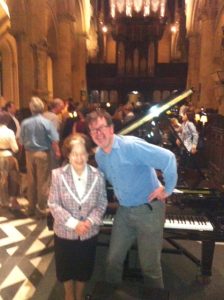 For this appreciator, the competition aspect of The Leeds, which Fanny took VERY seriously, has always been secondary to the feast of marvellous piano playing the event offers.

For sure, I like to draw up a short-list of likely finalists and to predict the eventual winner.
But, it’s all those concerts, especially the early ones, which I religiously go to, when each competitor plays unaccompanied, that I love the most.
Ok, some works are repeated during them, which is inevitable, but a huge lot aren’t.
And even hearing the same Prokofiev sonata played repeatedly pleases me, as I adore comparing and contrasting, particularly during the discussions between rounds.
To that extent, The Leeds has always been a massive music education for me. I am hugely thankful for that.

The Guardian obituarist is even so right to query the value of The Leeds’ competition aspect. It does not produce enough winners who go on to have glittering careers afterwards, the likes of Radu Lupu, Murray Perahia & Federico Colli being maybe the star exceptions. Indeed, some non-winning finalists have done better than winners – like Andras Schiff, Mitsuko Uchida and Peter Donohoe.

Even so, The Leeds is undoubtedly a wonderful musical occasion. And it takes place in the North, away from London, the World;d’s music capital, which adds further to the scale of its success.

And it came about because Fanny willed it so.

That’s a huge legacy to be proud of.

I have been splashing out, with the result I have in a matter of just one week purchased 3 new recordings – two of solo piano music; the other of some famous string quartets. 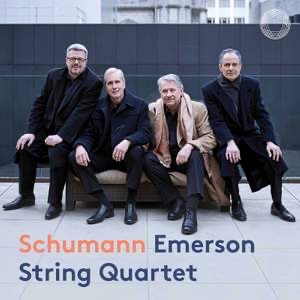 I’m a huge fan of Leon’s. When he performs, he gives every impression of enjoying what he’s doing and wanting his audience to join in with his pleasure. 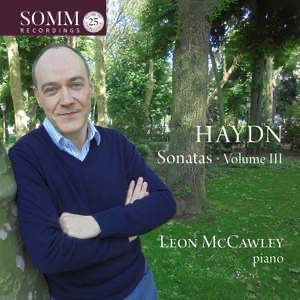 So, while I have several sets of recordings of Haydn’s solo piano works, I acquired this disc as much out of loyalty to Leon as further to satisfy a desire to add to my collection. Its sound world can be heard here

Paul Wee’s CD of works by Thalberg – all transcriptions of compositions for voice – has been an ear-opener for me. 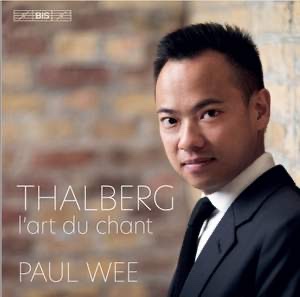 The performances are consistently excellent and the sound is gorgeous.

Some of the playing I found very moving.

A gem, in my opinion.

McCawley’s quick fingers were again evident in Schumann’s near contemporaneous and youthful set of charming variations, which he complemented with a thoughtfully restrained rendering of Gal’s two brief 20th century pieces.

Then, back to the 19th century for, first, Brahms and, to conclude, Chopin. The former’s set of character pieces, which are, by turn, melancholic, poetic, skittish, humorous and dramatic, was played by McCawley with impressive attention to detail. The latter’s very tricky improvisatory rhythms were performed with passionate conviction and mercurial virtuosity. 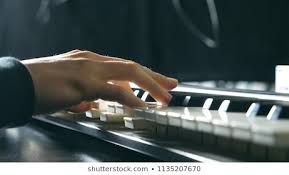 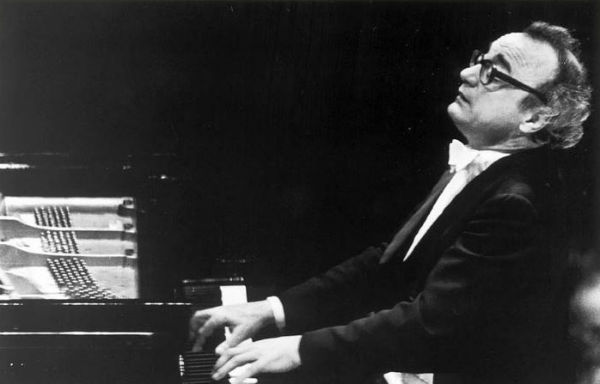 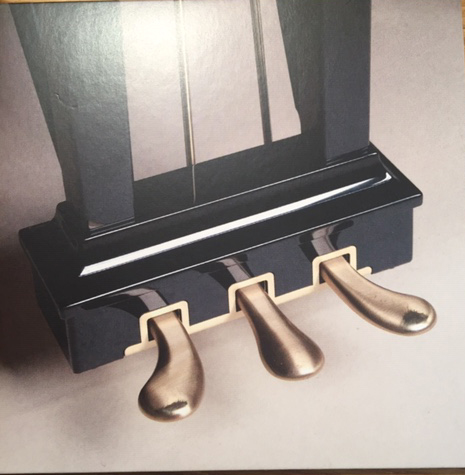 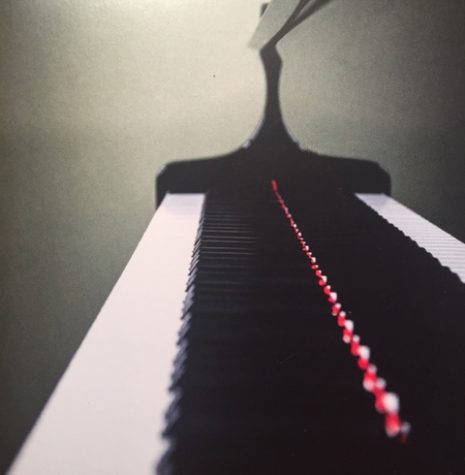